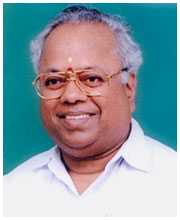 Nalli Kuppuswami Chettiar, an acclaimed silk industrialist, hails from the reputed Nalli family of weavers. Born in Kancheepuram on Nov. 9, 1940, he is a successful businessman, a connoisseur and patron of fine arts and an award-winning author of business management books.

Nalli Kuppuswami Chettiar is a voracious reader and an author of a score of books in English and Tamil. Two of them have won Tamil Nadu Government’s awards as the best business books. Some have been translated into English and Indian languages. He has a big home library of rare titles. His interests span education, philosophy, metaphysics, religion, literature, arts, culture and history. Known for his erudition and humour, he is an engaging speaker too. He is often invited by colleges, Universities and Business schools for special lectures.

A protagonist of value-education, he is on the governing body of his alma mater, Ramakrishna Mission School and Vivekananda College. He has been a member of the Senate of Bharathiar University, Coimbatore, Member, South Zone Cultural Centre, Thanjavur, and Member of the Central Silk Board, Bangalore. He is President of Parthasarathy Swami Sabha, Krishna Gana Sabha, Bhairavi Gana Sabha, Nungambakkam Cultural Academy, Mudhra, Mylapore Fine Arts Club and Vice-President, Tamil Chamber of Commerce. He is associated with a host of institutions like Sneha.

Even as Nalli shops are landmarks, Kuppuswami Chettiar is a hallmark in citizenry. He has been honoured with several titles. For his acumen in history he earned the title Charitra Mamani Developers India named him a Vibrant Indian. SIDBI presented him the Best Customer Award.

Recognising his patronage to arts and culture the Tamil Nadu Government has presented him the title, Kalaimamani. The President of India has conferred on him with the title Padma Shree for his signal contribution to trade and industry. 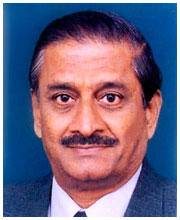 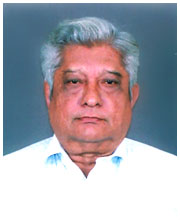 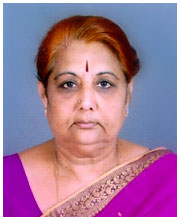 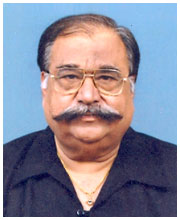 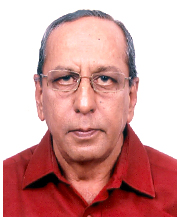 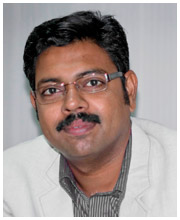 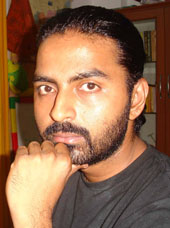 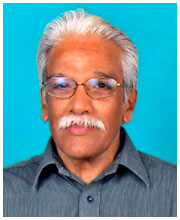 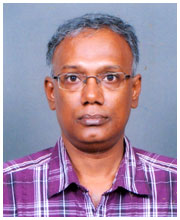